Looking for the best tDCS device to buy?

With so many available options, how do you choose the right one? How can you make sure you’re getting a good quality tDCS device? What should you look for and what should you stay away from?

Below is our list of the most recommended tDCS devices in 2019. In total we’ve collected, inspected, and strapped on close to two dozen tDCS devices. Only a select few made it to this cherry picked list. Our recommendations are not based strictly on functionality and feature set, but also on inner-workings and manufacturing quality. Every device manufacturer has been thoroughly researched and vetted for their legitimacy, professionalism, and customer service.

NOTE: Be wary of some review articles which utilize “affiliate” links to receive income (kickbacks) from the sale of the products they promote. A long URL which links directly to a purchase page or Amazon/eBay listing is a red flag that you’re probably reading a biased review.

Currently unavailable
We’ve confirmed reports that The Brain Stimulator v3.0 appears to have “sold out”. We’re not sure what this means…however unfortunately for the time being you can’t get one through their website. Maybe try eBay if you’re adventurous. In a hurry? Skip down to the next device recommendation.

First and foremost, we love The Brain Stimulator and have been using their products for many years. They’re arguably the oldest company in the industry and have been very active in the tDCS community. The company was started by a college student who won a number of awards for his work in tDCS. The Brain Stimulator has been featured in numerous news publications including a prime-time news segment on ABC Nightline in 2014. The company has always been a big advocate for consumer safety and manufacturing standards, and are one of the few companies which regularly release new product upgrades.

Their current tDCS device, The Brain Stimulator v3.0, is a perfect combination of simplicity and functionality. It’s incredibly user friendly and portable, fitting nicely in the palm of your hand. It includes all of the essential tDCS features such as current ramping, session timer, and low battery warning, and the integrated safety technology goes above and beyond our minimum standards. The internal circuit design is some of the best we’ve seen, paralleled only by some of the top-shelf medical-grade devices. This is a company we continue to recommend to both new and experienced tDCS users. 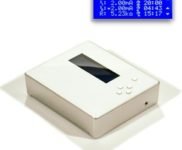 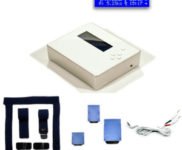 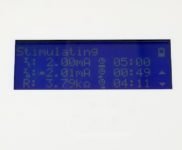 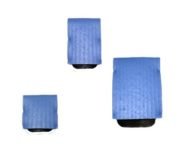 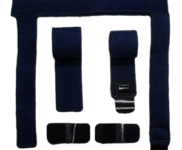 While it may appear plain Jane from the outside, there’s an awesome array of features hidden under the hood. In realty, the TransCranial Technologies Stimulator is considered more of a scientific/research-grade tDCS device. However, we’re including it here because it happens to be one of the only devices in the “research-grade” category which are available for sale directly to consumers. This is a device we definitely recommend. While it is pretty pricey, with a current price tag of $349.00 USD, it’s well worth the money. 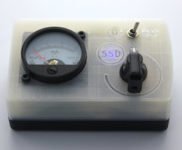 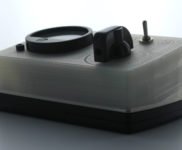 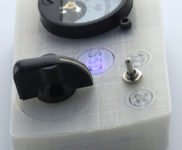 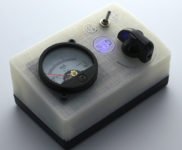 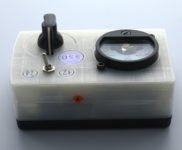 Super Specific Devices is yet another company that has been around for quite a long time. It was started by two individuals in a studio near Portland, Oregon, and seems to have a real “homey” feel. While the current product we recommend is officially titled: SSD 5.0 12/24 Volt Selectable Voltage tDCS Device. they also once had a digital metered tDCS device. They no longer sell it, but if you can find it, grab it. As far as metered devices go, it was our favorite. 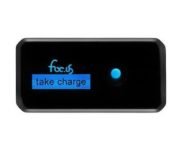 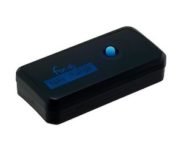 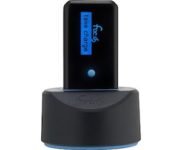 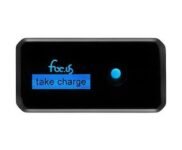 While Focus’ first product had some notable safety issues, their second and third generation product seems really rock solid. The visual interface and incremental session & ramping timers are totally awesome. With this device, you pretty much get it all. It can even produce stimulation sessions utilizing tACS, tRNS, and a few others. However, that is precisely the reason why Focus didn’t rank higher on our list. Well, that and price (currently 400 bucks!)…

Many of the included “alternative” stimulation methods are backed by very little scientific research, and while it’s neat that Focus allows the user the ability to explore these brain stimulation alternatives, there exists a level of safety concern due to lack of research. We’re tDCS guys and we firmly believe in tDCS’s strong scientific backing, and it’s superior performance above other alternative stimulation methods. But all in all, this is not a device we would dissuade people from looking into.

5 (kind of). Omni Stimulator(kind of) 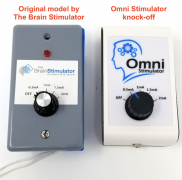 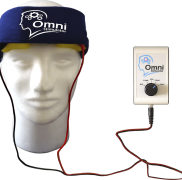 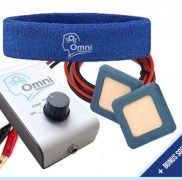 We struggle with this recommendation, however if your purse strings are stretched super tight, go with the Omni Stimulator. It’s a direct rip-off of the original “The Brain Stimulator”, which was a solid device (see ABC Nightline Video). We’ve heard from many individuals who are still using their original Brain Stimulators years later, and since the circuits look “ok” (Chinese assembly), this may be a good buy. Oh, but be wary of Omni’s customer reviews and sales tactics. Their “cash back” offer is merely a 5-star review solicitation, and the “free included software” is junk freely available over the internet.

IMPORTANT NOTE: The Omni device is only sold with “alligator clip” cables, which can cause burns/lesions if they touch skin. This antiquated cable connector was abandoned years ago in favor of the “banana plug” which provides a fully shielded connection. In addition, banana plugs are compatible with nearly every sponge electrode brand on the market. So if you pick up the Omni Stimulator just know you won’t have the luxury of swapping out electrodes

What we do NOT recommend: